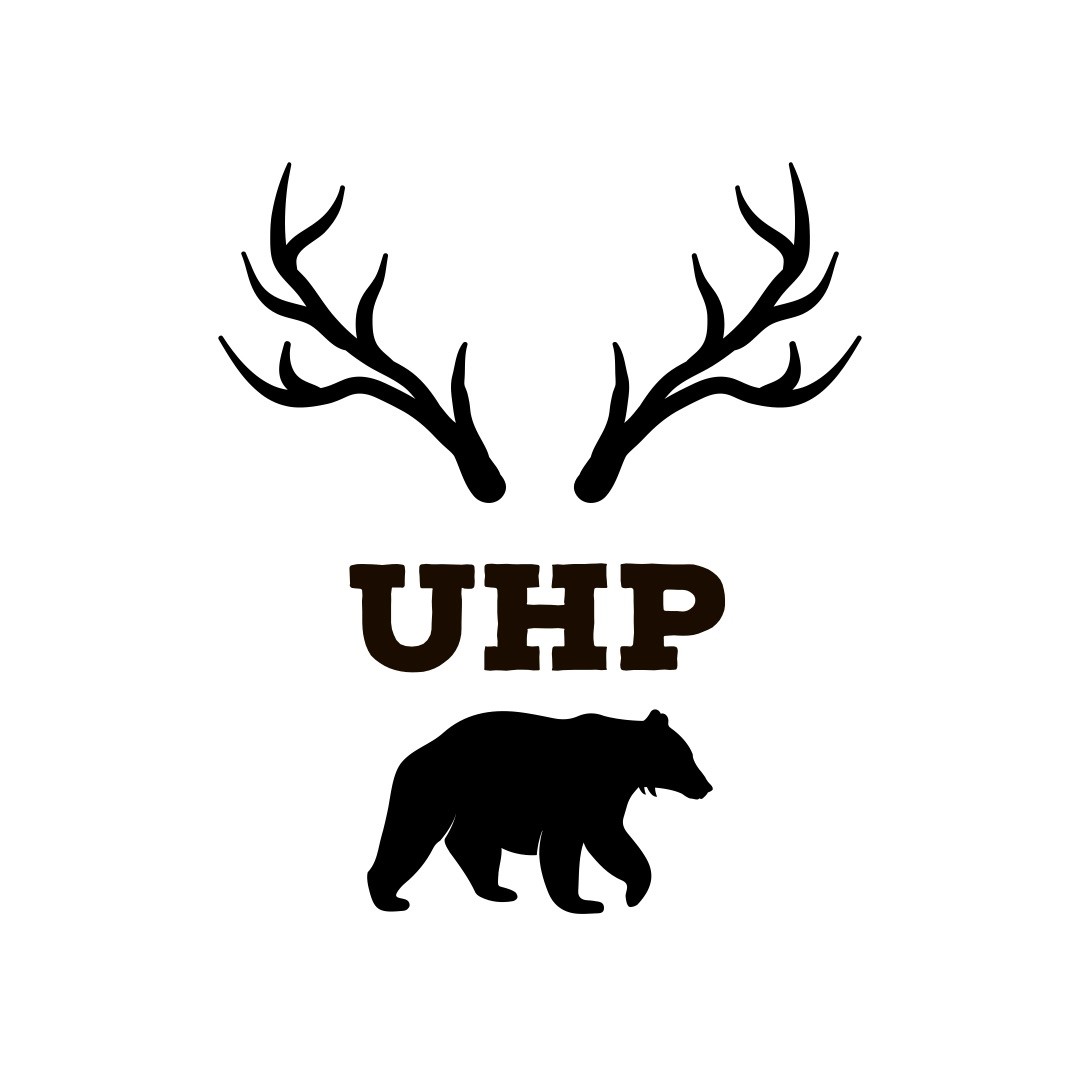 ​​United hunters project is a Non-Government Organization with a mission to preserve indigenous hunting heritage, create sustainable food systems, and protect wildlife habitat for future generations. A change to black bear hunting regulations would be a danger to the preservation of indigenous hunting heritage. The goal of this letter is not to persuade you to not amend current black bear hunting regulations. We aim to provide you with the unjust effects this change would have on those indigenous to the United States of America and their ability to harvest black bear.

Indigenous people of North America have hunted food long before the inception of sport hunting. This evolution has allowed for hunting to not only be a source of soliciting food but to become a part of the culture. A stoppage to the harvesting of black bears would be an infringement on the culture of said peoples. A major factor in the survivability of a culture is the ability for it to be practiced amongst the group to which it belongs. Having no ability to legally practice a part of your culture comes with sociological ramifications.

The practice of one’s culture results in an array of benefits ranging from intrinsic to social. It is said that from the exercising of culture stems “improved educational outcomes, enhanced quality of life, increased mental and physical wellness, increased social cohesion, and revitalized communities” (Environmental Scan of the Culture Sector 2016). The outcome of indigenous people’s ability to legally harvest black bear in California and therefore continue this practice of culture is unarguably beneficial to the vitality of the people and therefore the plant and animal life we provide protection.