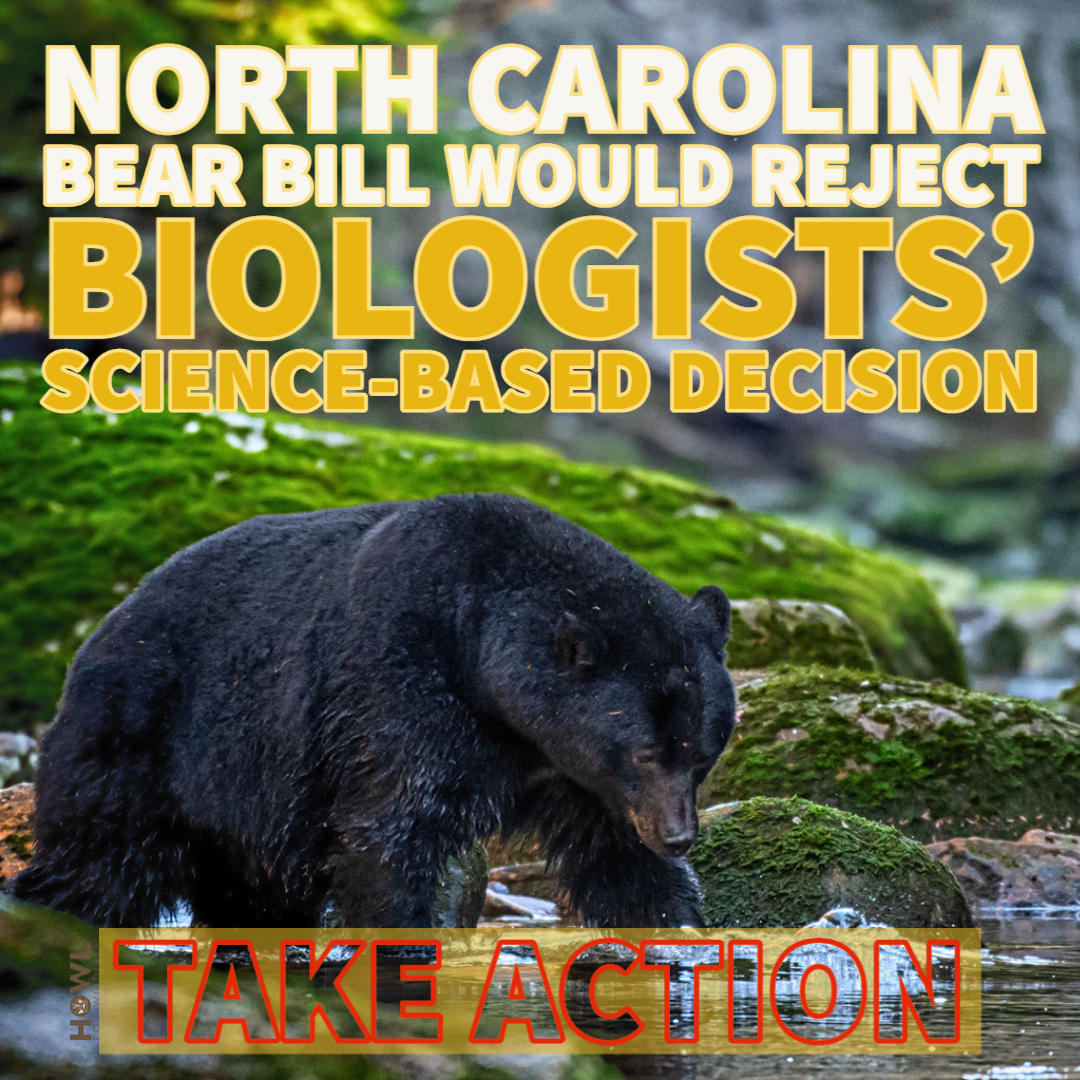 A short and concise bill introduced to the General Assembly of North Carolina on May 27, 2022 would override a science-based decision by the state’s wildlife management agency to open new black bear hunting opportunities in select bear management units in the western part of the state.

Back in February, the North Carolina Wildlife Resources Commission (NCWRC) voted to establish new limited-entry hunting permits in three bear management units in the state’s western mountain region. The decision to open these areas to hunting was made upon convincing recommendations from agency biologists who say that bear numbers in these areas are thriving.

To read more about the circumstances surrounding the NCWRC’s new rule to allow hunting in certain bear management units that were previously off limits, check out this MeatEater article from March of this year.

While the potential implementation of a limited entry hunt in these select bear management units enjoyed broad support from North Carolina hunting and conservation groups, including the North Carolina Chapter of Backcountry Hunters and Anglers, it drew widespread opposition from the usual culprits within the animal rights community.

These groups quickly mobilized, inundating a rules review commission with a flurry of letters that triggered a legislative review of the NCWRC’s decision to open more bear hunting opportunities in the Old North State. Now, a cadre of misguided politicians have brought forth Bill 1072, which would “disapprove” the sound scientific work being done on behalf of black bears by North Carolina’s competent wildlife biologists.

It’s time for hunters and conservationists to step and send some letters of their own. Let the sponsors and cosponsors of this bill know that you trust the sound bear management work being done by the agency’s top-notch biologists—people like Colleen Olfenbuttel who told MeatEater that North Carolina’s black bear populations are “a great wildlife success story that our agency is proud of.”

“It took decades of hard work and now we’re at the point where we’re managing a restored bear population,” Olfenbuttel said. “And one that, at least in Western North Carolina, is still growing at a robust rate.”

Do your part to support the continuation of science-based wildlife management in North Carolina. Take action now.

By taking action below you'll be sending your message to the NORTH CAROLINA RULES, CALENDAR, AND OPERATIONS OF THE HOUSE .  Over 70 messages varying in content and length have been pre-loaded for your use and display a different message each time you return.  You can fully edit and send your own, add on to these messages or use what has been provided.