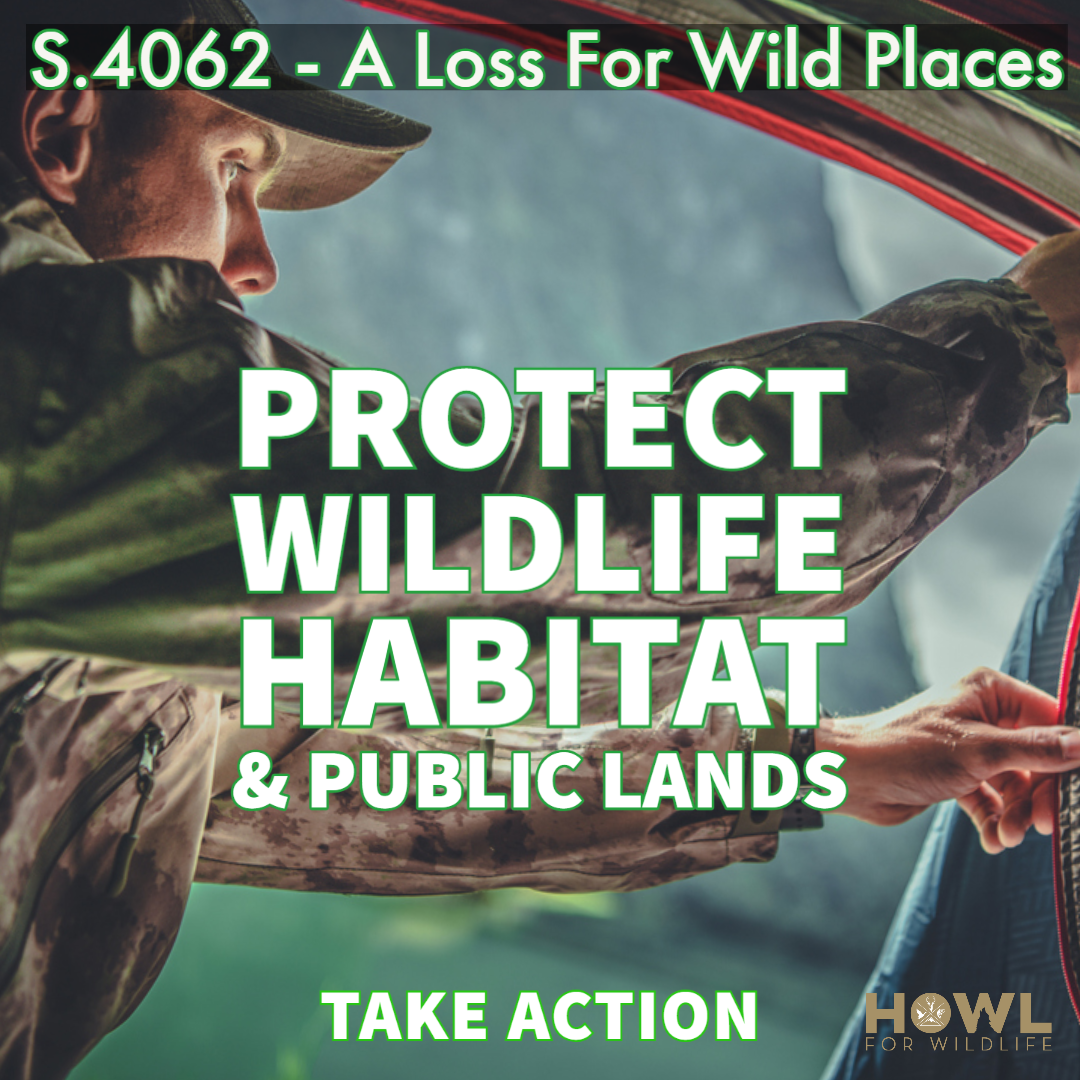 A recently introduced bill (S.4062) from Utah Sen. Mike Lee would authorize the sale of large swaths of federally managed public lands across the West and then earmark that land for high-density housing development projects.

Lee, who has made a career out of trying to transfer public lands out of public hands, introduced his bill on Apr 7, 2022. Co-sponsors on the legislation include Sen. Mitt Romney, also of Utah, Sen. John Barrasso of Wyoming, Sen. Cynthia Lummis of Wyoming, and Sen. Dan Sullivan of Alaska.

Dubbed the HOUSES Act, Lee’s bill would achieve its goal of freeing up public lands managed by the Bureau of Land Management (BLM) for housing development by amending the Federal Land Policy Management Act (FLPMA) of 1976. The FLPMA was enacted during the tenure of Pres. Gerald Ford. It declared that BLM lands should forever remain in federal ownership, and it gave the BLM the authority it needs to manage those lands.

To this day, the BLM relies on the stipulations set forth in the FLPMA to administer some 245 million acres for “multiple uses while conserving natural, historical, and cultural resources.” Tampering with the FLPMA would severely undermine the BLM’s ability to effectively manage the land it is tasked with conserving.

That land base represents an unparalleled opportunity for American hunters and a critical source of badly needed habitat for a whole host of North American game species. If Mike Lee realizes his long-standing goals of transferring federally managed BLM lands to the states or selling them off to private interests for development, that habitat and those hunting opportunities that we all enjoy could be lost forever.

It would mean less winter range for migrating elk and mule deer, less nesting ground for imperiled species like sage grouse, and the further diminishment of the native plants that these species rely on, like sage brush.

If you value wildlife habitat and access to public lands in the West and all across the country, it is in your best interest to oppose Mike Lee’s HOUSES Act.

By taking action below you'll be sending one of over 50 pre-drafted emails to 20 decision makers surrounding this subject.  Of course you can edit these emails or add your own to reflect if you are a resident that would be affected by this bill, or your own personal experience for example.  The emails we provide are only examples.  Please be respectful.