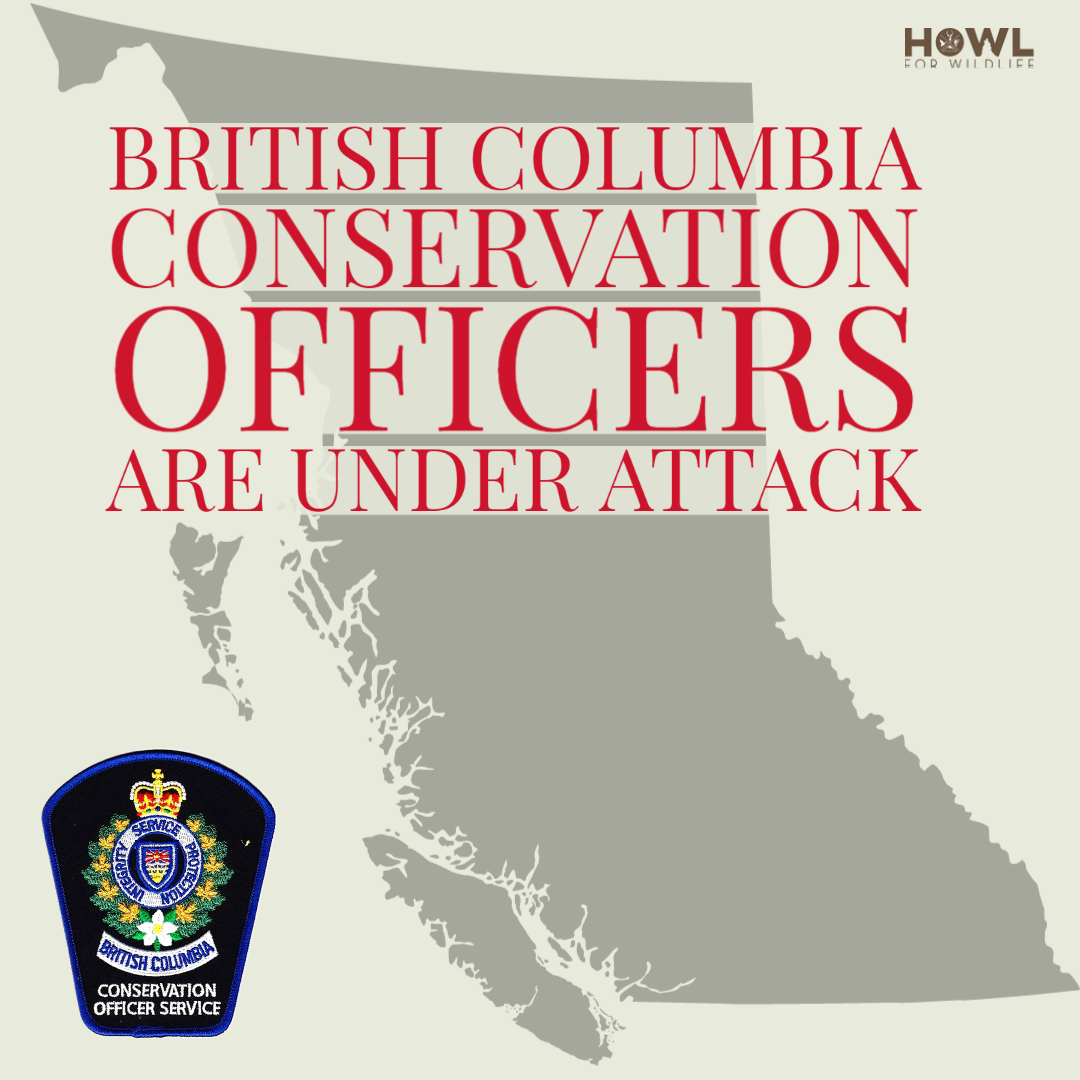 Hunters, trappers, anglers, and guide-outfitters have a longstanding, positive and mutually respectful relationship with the province’s Conservation Officers. Organizations including the BC Wildlife Federation, BC Trappers Association and the Guide-Outfitters Association collaborate with the BC Conservation Officer Service to routinely advance new regulatory and conservation initiatives. Hunters, trappers, anglers, and guide-outfitters are the “eyes and ears” of the land, often being the first people alerting Conservations Officers about incidents of poaching and polluting.

Unfortunately, an anti-trapping/hunting group in the province has launched an attack on BC Conservation Officers by filing a complaint with Hon. George Heyman, Minister of Environment and Climate Change Strategy pertaining to the euthanizing of problem and sick/injured black bears. The claim appears frivolous and may be based on vindication related to the Casavant v. BC dismissal issue.

The authenticity of the complainant’s reported “facts” and interpretation of events should be considered suspect and misleading. The BC Court of Appeal has previously determined that killing wildlife is not a routine action taken by officers which makes this complaint without merit.  Black bears are healthy and abundant in BC. Out of the 20,000+ bear complaints the BC Conservation Officer Service receives each year from the public, around 97 to 98% of those complaint calls do not result in a bear having to be destroyed. This is a testament to the great problem-solving work that Conservation Officers do.

Any expenditure of public funds and resources by the Ministry to initiate an investigation into this complaint is unwarranted and unnecessary. Calls have also been made for the government to create a public oversight board to rule over Conservation Officers field decisions in handling problem or injured black bears. Public resources would be better spent on increasing the number of Conservation Officers.

The Fur-Bearers will likely not stop at trying to discredit the BC Conservation Officer Service. This organization was an active group pushing the government to end grizzly hunting and it is their mandate to end trapping. The ultimate end goal is most likely to bring an end to all trapping and predator hunting in the province. BC Conservation Officers could be the starting point for a broader campaign against bear hunting and fur trapping. Hunters, trappers, anglers, and guide-outfitters need to pro-actively act now rather than wait.